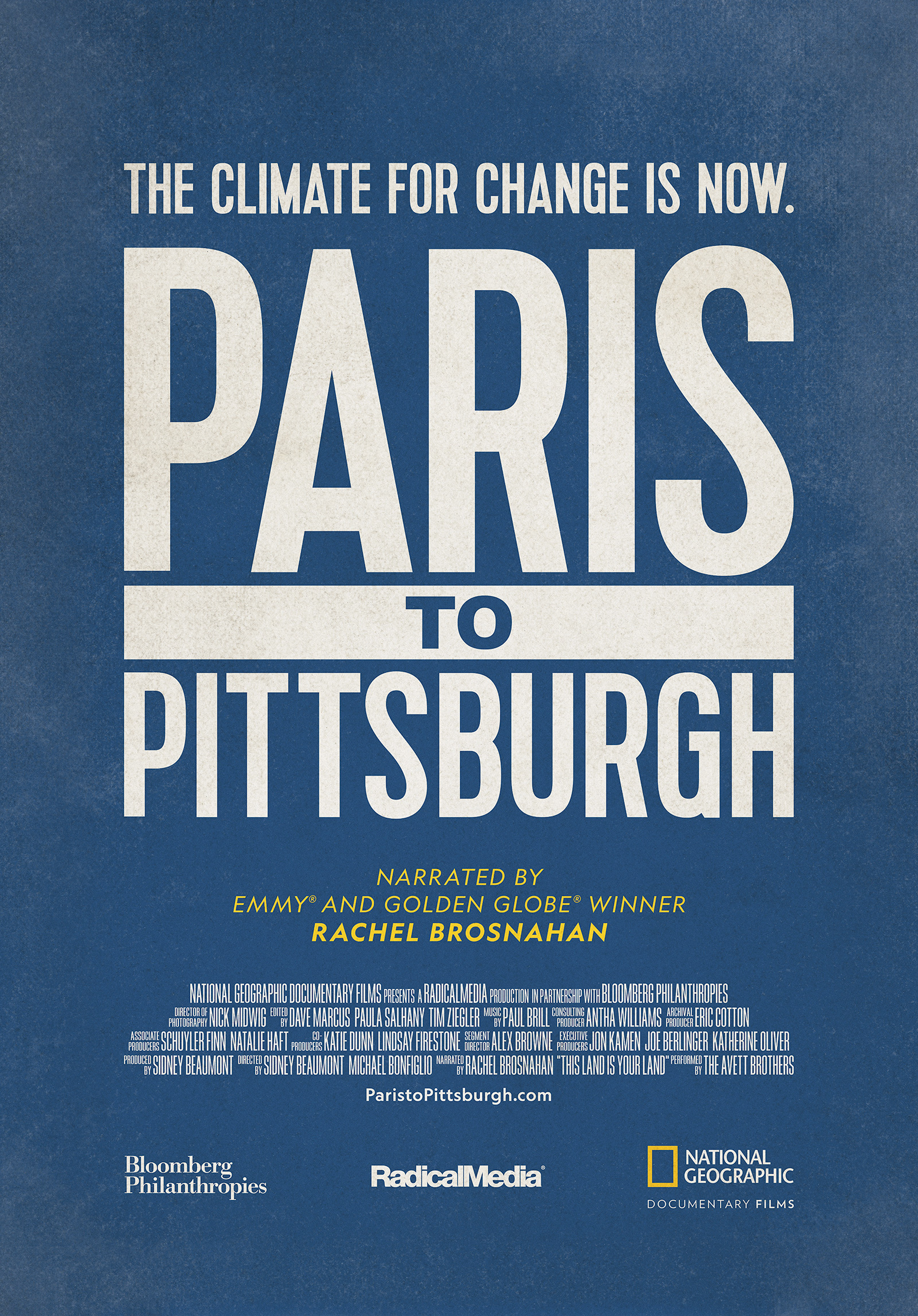 First Parish in Needham, Unitarian Universalist, 23 Dedham Ave., Needham, will host a free showing of the film Paris to Pittsburgh on Sunday, June 9 at 7 p.m. The 78-minute film documents “the impassioned efforts of individuals who are battling the most severe threats of climate change in their own backyards. Set against the national debate over the United States’ energy future-and the Trump administration’s explosive decision to exit the Paris Climate Agreement-the film captures what’s at stake for communities around the country and the inspiring ways Americans are responding.”

You can watch the trailer here.

Doors will open at 6:30 p.m., with informational tables about local environmental initiatives.

Solarize Plus has ended on May 31st!
We're turning over a new leaf!
Sign up for our newsletter!
Have a Question?