12/18/17 Update: Mayor Walsh has signed the plastic bag ban for Boston. Read the story at the Boston Globe’s web site. 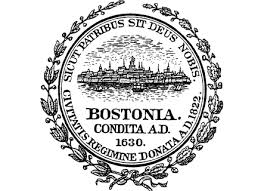 This afternoon, the Boston City Council passed a plastic bag ban. All 11 councilors who voted supported the ban. The measure now goes to Mayor Marty Walsh, who must approve it before it becomes law. Although Mayor Walsh opposed last year’s effort, he is now reviewing the measure sent to him. The unanimous vote works in the measure’s advantage, as it would take only nine votes to override a mayoral veto.

Boston’s measure is aimed to encourage reusable bag use. Retailers will be able to provide a thicker, reusable plastic bag or a paper bag with handles for a five-cent fee.

Read the full story at the Boston Globe’s web site.